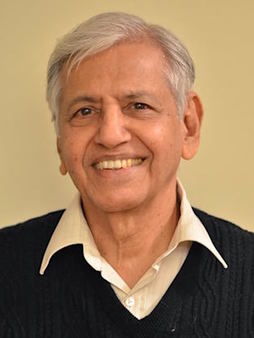 Srivatsa Ramaswami is the longest standing student of the legendary Shri T. Krishnamacharya, outside of the teacher's immediate family. Krishnamacharya's other well-known students include Pattabhi Jois (Ashtanga vinyasa), B.K.S. Iyengar and Desikachar (Viniyoga).

After 15 years of intense study with Krishnamacharya, Ramaswami taught Hatha Yoga for 20 years in the form of Vinyasa Krama at Kalakshetra Institute in Chennai while still under his guru's mentorship and continued teaching at the Institute for many years after his guru's passing. He currently teaches workshops and Teacher Training programs in India, Europe, and the US where he currently lives.

Vinyasa Krama Yoga consists of twelve major sequences. Each sequence contains a classic yoga posture and variations of movement (vinyasa) which lead to the mastery of that posture with systematic practice. Transitional movements between sequences, numerous vinyasas within each sequence and counter-postures bring great variety to a regular practice. 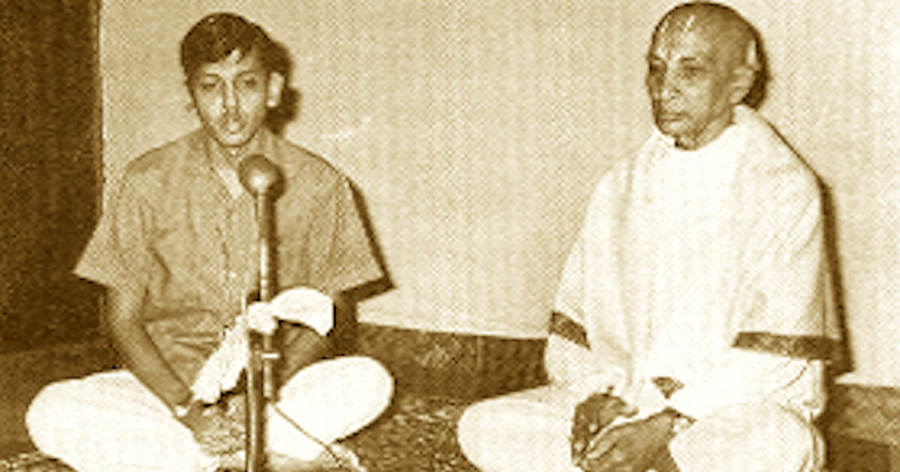