"The mantra is the bow,
The aspirant is the arrow,
And divine consciousness is the target.
Now draw the bowstring of meditation,
And hitting the target be one with it."

Why then do we experience unhappiness? Yoga’s classical definition “Yoga Chitta Vritti Nirodha" means that when we reduce the mental chatter in our mind, we come into a state of mental clarity where we feel deeply connected, deeply present and deeply alive. Mental chatter is considered the result of unconscious, conditioned thinking that has developed from a very young age, and it imposes a limited filter on reality. Meditation slowly begins to loosen the knot of that conditioned thinking giving one a sense of liberty in responding, rather than reacting, to events in one’s life. Meditation does not necessarily give one the power to change external events, but it can empower us with how to respond to those events.

In addition to the psychological benefits of meditation, there is scientific evidence supporting meditation's physiological benefits. Tibetan monks who have meditated for more than 20 years have shown highly developed areas of the prefrontal cortex more than the norm. Literally, meditation can transform brain structures as weight-lifting develops muscle tissue.

How our meditation sessions are structured

Yogic theory is presented before we prepare the mind with breathing techniques and mantra chanting to render the mind more conducive to the practice of meditation.

The theory presented may touch upon any one of the following topics:

All these subjects will provide an intellectual support for maintaining one’s practice.

"O Traveller! O Pilgrim!
Tread the path of Truth.
Meditate.
Hear the voice of the Silence.
Enter the Silence." 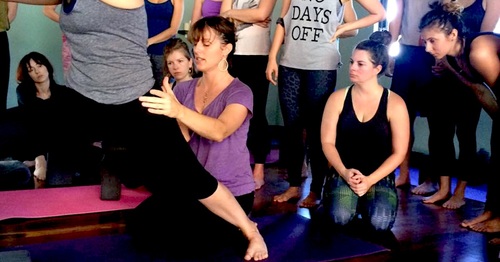 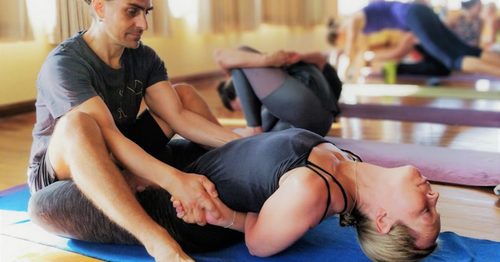 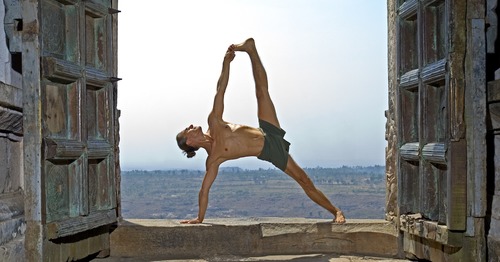